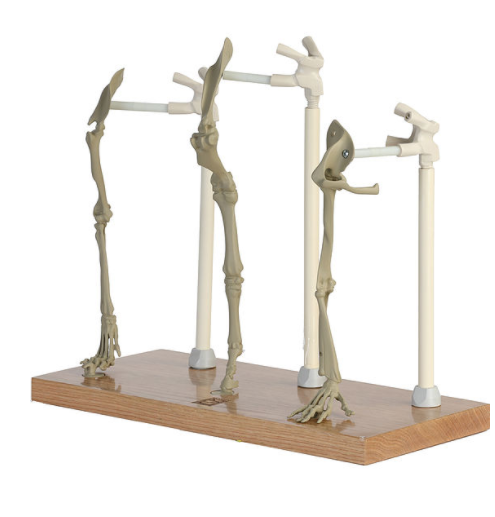 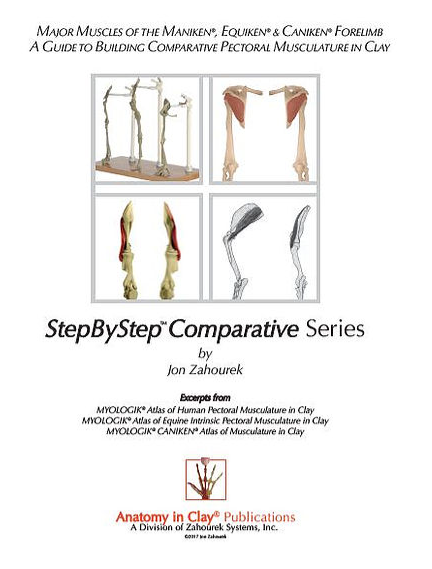 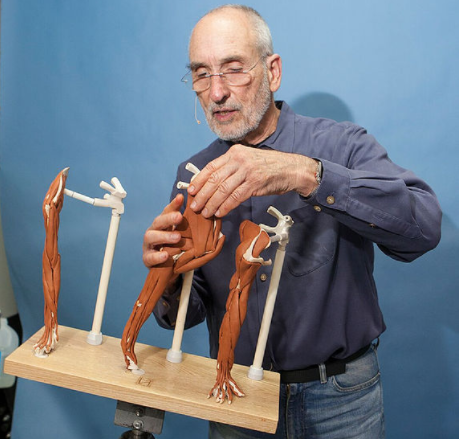 Anatomy in Clay
Where to Buy
Click 'Where to Buy' for price information.

Comparing anatomical structures between the animal world and humans only magnifies the educational experience and provides the linkage for the review of evolutionary subsystems. The process is enhanced as one uses the pectoral systems of the MANIKEN®, EQUIKEN® and CANIKEN®  models in a side by side comparative review. Build the musculature, the nerves and vascular systems (as well as others) and enjoy the similarities.

This product is compatible with online learning.

This product is reusable.

This product is currently supported by its manufacturer.

No special hardware or accessories needed

This product is standalone.